Theme “On Our Path to Truth and Healing” for the Theological Symposium Vine Deloria Jr. 2021

It was US federal policy for nearly 100 years to enforce family separation by stealing Indigenous children and taking them to off-reserve Indian residential schools in an effort to eliminate identity through forced assimilation. Most of these schools were funded and operated by the federal government. Many others were exploited by the Catholic Church and the main Protestant denominations. This cruel attempt to decimate Indigenous children and families has been made even more shameful by the very successful and shameful cover-up by the Church and the federal government of their complicity and active participation in this practice.

During the 2021 fully virtual Vine Deloria Jr Theological Symposium at the Lutheran School of Theology in Chicago (LSTC), presenters will talk about the intersection of Indian boarding schools and theological / Christian education as well as the work being done across states -United to bring truth and healing. Other + Wise is a co-sponsor of the symposium.

Register now here for the online symposium on November 16-17, 2021. Events will also be broadcast live on LSTC Facebook page.

The first night of the Symposium features an address by the Rev. Dr. R. Guy Erwin (Osage), President of United Lutheran Seminary, Philadelphia, Pennsylvania. The conference takes place live on November 16, from 7:00 p.m. to 8:30 p.m. Central time on Zoom.

In this talk, Erwin will take a closer look at the intersection of residential schools and theological / Christian education.

On November 17th, the Learning Lunch with Kim Smith (Dine), Nia Ke Baa ‘and Indigenous Goddess Gang, is a discussion on â€œCreation and Climate Justiceâ€. The Vine Deloria Jr. Theological Symposium adds a session on climate justice each year.

About this year’s presenters

R. Guy Erwin (Osage) was appointed President of the United Lutheran Seminary and Ministerium of Pennsylvania Chair and Professor of Reform Studies in August 2020. He served as the fourth bishop of the Southwestern California Synod of the ELCA from 2013 to 2020. Erwin was ELCA’s first partner homosexual bishop and the first openly homosexual man to hold this position in one of the churches of the Lutheran World Federation. As a registered member of the Osage Nation, on whose reserve he was born in Oklahoma, he was also the first Indigenous Bishop of ELCA.

Christine Diindiisi McCleave (Anishinaabe), is the Executive Director of the National Native American Boarding School Healing Coalition. She is a registered citizen of the Turtle Mountain Ojibwe Nation and an Indigenous Peoples’ rights leader and activist who advocates for truth, justice and healing for the genocidal policy of the Indian Residential Schools.

Manuel Retamoza (Cherokee), senior pastor at St. Andrew’s Lutheran Church in San Diego, California, is a first generation Mexican American. His family history and experience crossing the US-Mexico border with his family and his family crossing the border for generations inform his call to ministry. He is part of the executive planning team of the ELCA Youth Ministry Network Extravaganza, is vice-chairman of the board of the American Indian and Alaskan Native Association of the ELCA, is part of the MYLE Tech and Talent team for the ELCA 2022 National Youth Gathering and is the Chairman of the Board of Directors of Miracle Ranch Children’s Home in Baja California, Mexico.

Kim Smith (DinÃ©) is of the Bitterwater clan, born to the Blackstreaked Woods people of the DinÃ© Nation in the southwestern United States. housing and infrastructure and remediation of land contaminated by fossil fuel extraction. She is the founder and editor of the online Indigenous feminist collective magazine, “Indigenous Goddess Gang”. She is considered an expert on climate change for the United Nations and is a registered international frontline advocate.

Patricia “Patsy” Whitefoot (Yakama) was raised in Medicine Valley and White Swan, Washington by her maternal grandparents. As a traditional gatherer, she is a member of the Toppenish Creek Longhouse where tribal practices are maintained. She advocates for treaty rights and tribal sovereignty through community mobilization, voting rights, health and well-being issues, civic education and is committed to addressing the human rights crisis. missing and murdered indigenous women. Whitefoot has held elected positions in his tribe, including more than 25 years as president of education. She has had a 45-year career in management and teaching, from early childhood to adult education. She is a consultant in teacher training, Indigenous arts education with students and teachers, curriculum development and Indigenous research. She previously served two terms as president of the National Indian Education Association and continues to serve on the board of directors.

Vance Blackfox (Cherokee), Founder and Director of Other + Wise and Symposium Creator and Producer, will serve as the session moderator. Other + Wise is a co-sponsor of the 2021 Vine Deloria Jr. Theological Symposium. He currently serves the church-wide organization of the Evangelical Lutheran Church of America (ELCA) as office director for Native American tribal nations of Alaska. A former student of Texas Lutheran University (TLU) and LSTC, he previously served ELCA in several capacities.

Read the full biographies of the presenters here.

Read more about Other + Wise on their Facebook page.

About the Vine Deloria Jr. 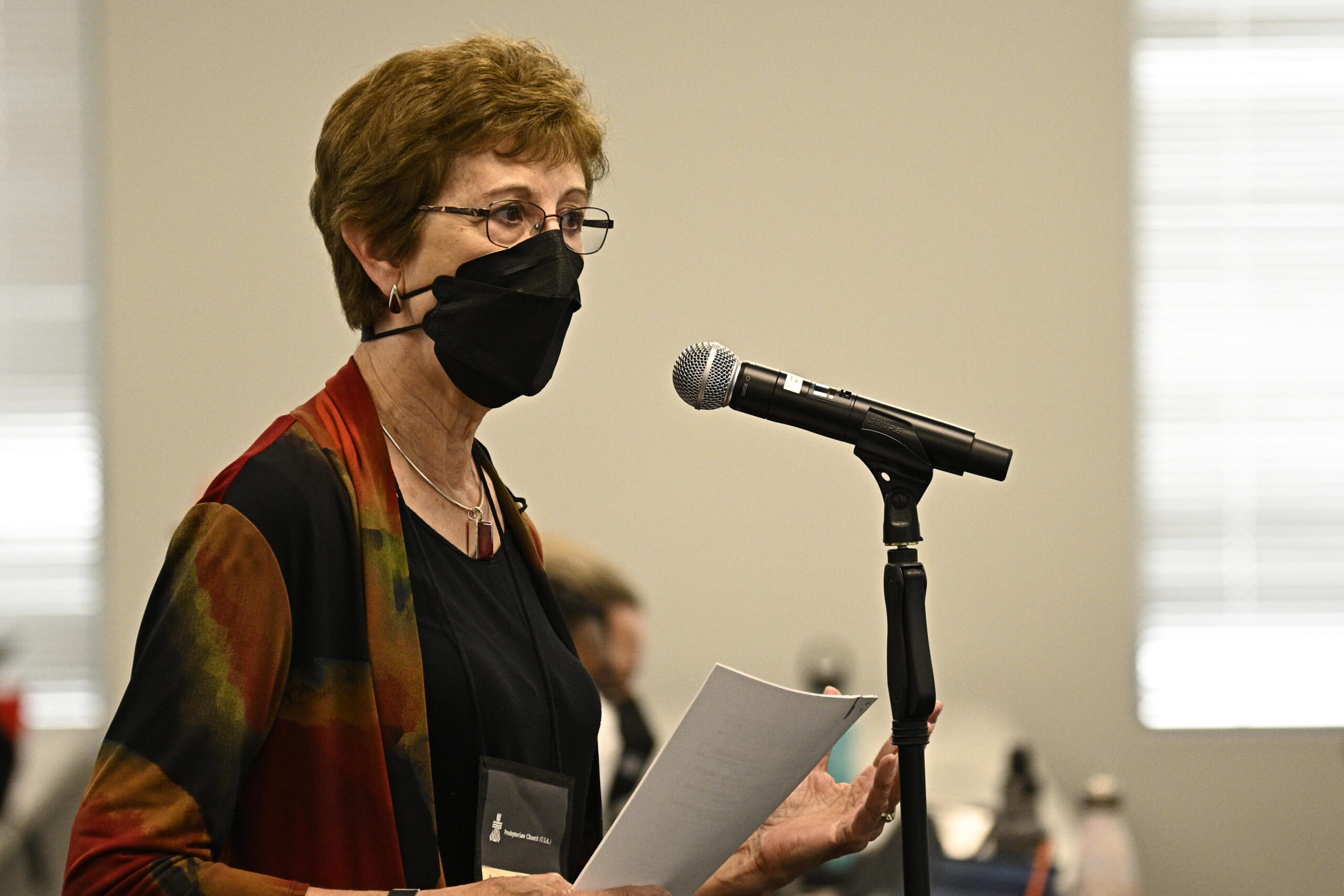