LOUISVILLE, KY (WAVE) – They couldn’t have imagined that. Supporters of the movie “I Can Only Imagine” hoped the Christian film would succeed at the box office. There were a few distinct differences with other Christian films that didn’t sell a lot of tickets.

The film weaved a message of faith through a powerful story of a father-son relationship, but didn’t make faith the overwhelming part of the storyline. There was also a well-known actor in Dennis Quaid and had perhaps the most popular contemporary Christian song behind him, I can only imagine.

This song was written by Bart Millard of the group MercyMe and topped the charts seventeen years ago. Millard wrote the song about what heaven could be like after his father turned to God after abusing Bart for many years and then died of a terminal illness.

The film cost around $ 17 million at the box office on opening weekend. This raised the hopes of the original investor and executive producer of the film Tony Young of Louisville. Initially, Young hoped the film could reach sixty million dollars in theatrical revenue, but by the end of this week it was over seventy million.

Young is the president of City on a Hill in Louisville, which will use the film’s message to put together a Bible study series for churches across the country. They will also help organize screenings of the film in various churches.

The success of I can only imagine will boost funding for more Christian films that Young hopes will use the same formula to fill seats in theaters across the country. 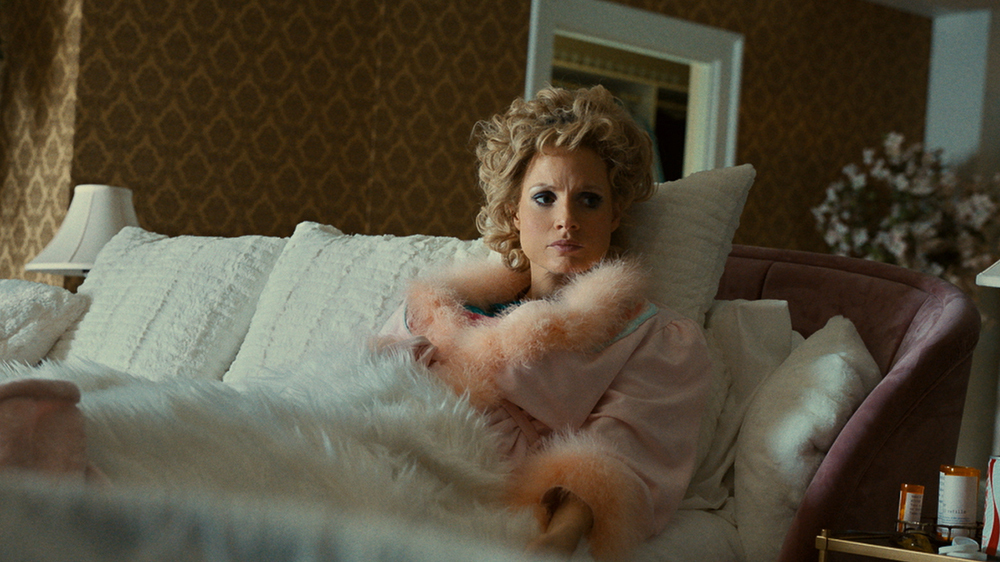 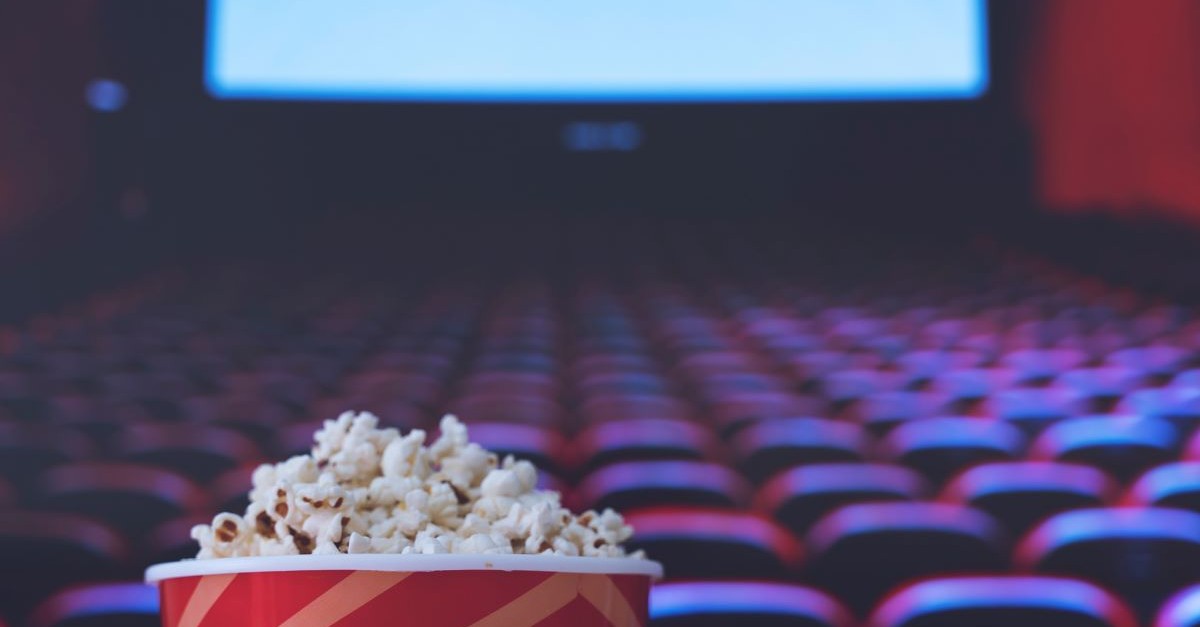