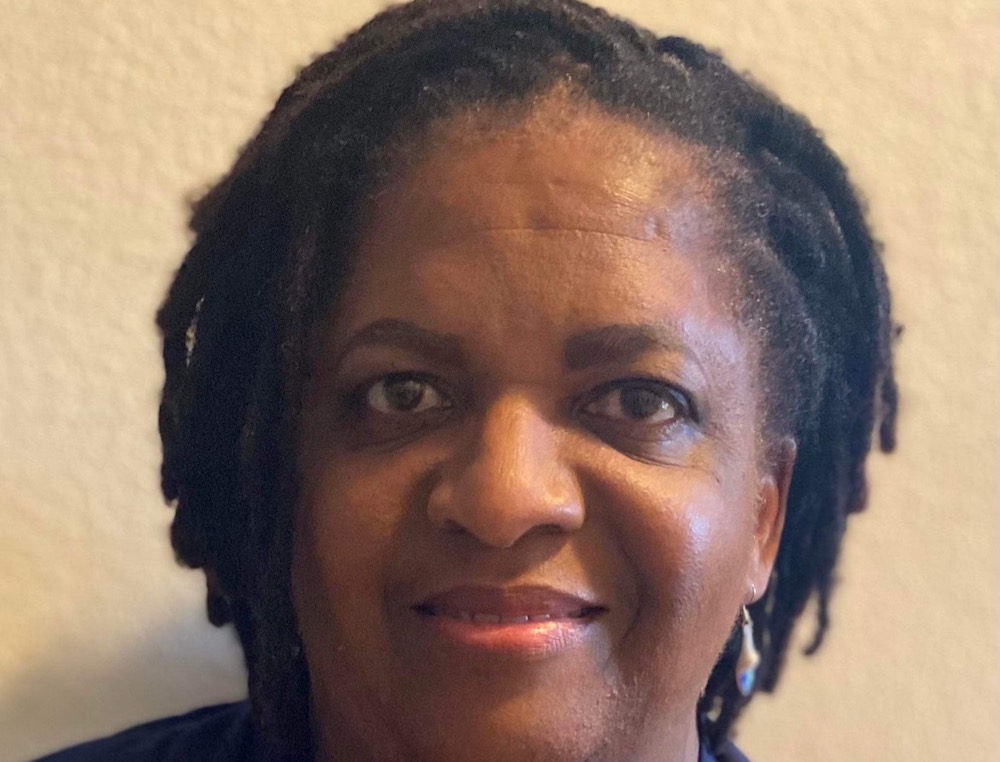 Jamaican pastor Rosemarie Roth appears in the Christian film “The Youngest Evangelist”. The film is based on a true story about John King, a 10 year old African American boy who preaches to his classmates in elementary school in 1980 about the salvation and love of Jesus. The film follows John as he faces many challenges at home, in school, in church, and on the streets, and how he responds to God’s call to become one of the youngest evangelists in the United States in 1982.

Roth, who was ordained a priest in 1994, appears in the film’s second scene for about five to eight minutes. She told the Jamaicans.com team about her role: â€œI’m a troublesome cafeteria worker and a very lively Jamaican. JAMAICANâ€¦!”

Discussing how she got the part, she told us, â€œWhen I got the call from the producer of the film, I was surprised that he chose me to participate. Her reasoning was that I was a character actress and that I would bring the role to life. I wasn’t going to disappoint him at all. I wanted to do it for my grandchildren. They will have a movie to see me even after I die. Now that was going to be a legacy for me! Also, in one of the lines I had to be serious and state that I should not be mistaken for anyone other than a Jamaican and emphatically! Attitude! And Boy, did they get it! I am funny, curious, instigator and angry in my segment. I was told to call him for everything he has. So I did. This may be my only chance and I went.

Rosemarie Roth is a qualified chaplain and family funeral counselor. Mother and grandmother, Roth is president of the Jamaican Cultural Connection in Orlando; president of Alpha Point, a disaster education ministry; Treasurer of the Caribbean and United States Chamber of Commerce; and a contributing writer for Caribbean American Passport Magazine.

â€œThe Younger Evangelistâ€ also emphasizes youth, respect for teachers, the need to continue music programs in public schools, obedience, resilience and the fight against adversity. It emphasizes how parents are to introduce their children from an early age to salvation, a relationship with the Lord, and reverence for the Most High.

The film is slated to debut in theaters during the holiday season in the winter of 2021. It is produced by The House of John Films, LLC. 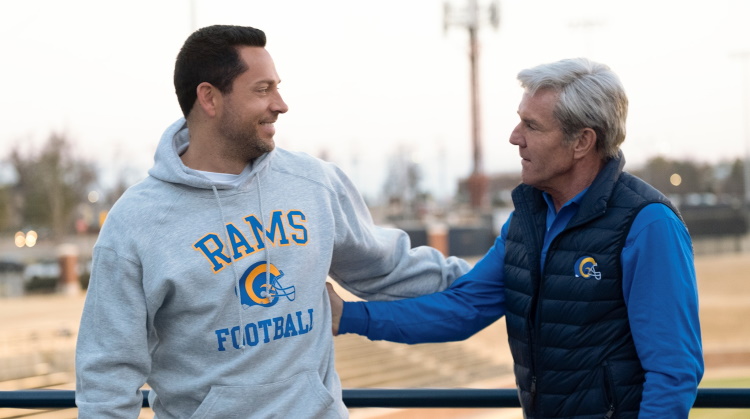