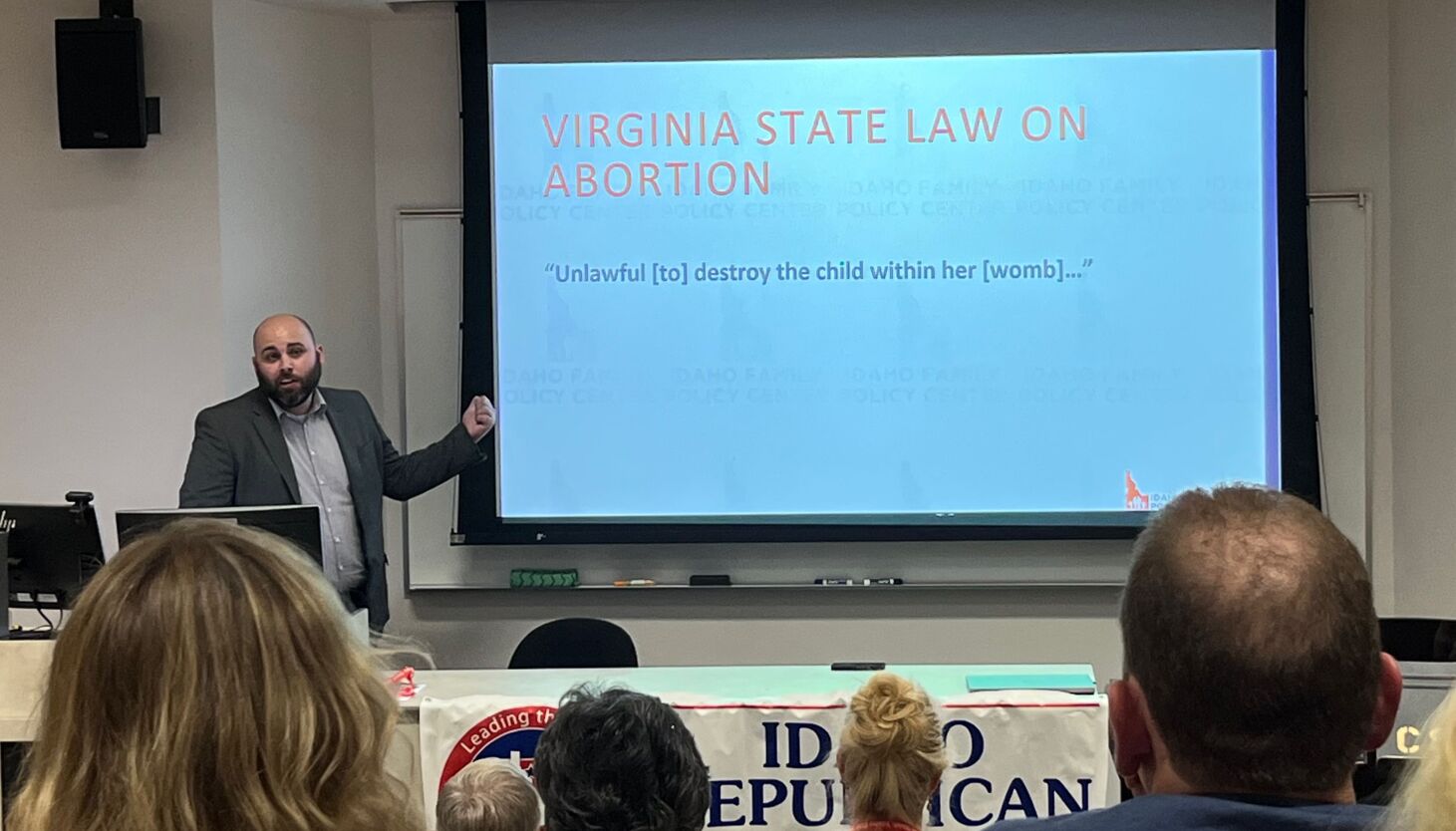 At the Idaho Republican Party convention this week, a lobbyist argued for more Christian control of child rearing, reports the Idaho Capital Sun.

Blaine Conzatti, president of the Idaho Family Policy Center, was a guest speaker at the convention and advocated for a Christian approach to government on several social issues and church-run public schools to a class of convention attendees.

Conzatti argued that public schools in the early United States were run by local churches and that he “would like to see that again. But until we get there, the question is, ‘How can we mitigate the harm that’s being done and do as much good as possible in the system?’ »

During his presentation, Conzatti said he believed the way to preserve constitutional government in the United States was through Christianity-based education.

“Again, what is the purpose of public education? Love of God, love of country,” Conzatti said.

The Idaho GOP convention kicked off Thursday and wraps up Sunday night at the College of Southern Idaho campus.

The Idaho Family Policy Center has been involved in drafting and promoting several pieces of legislation in Idaho, including the Idaho Abortion Trigger Act banning nearly all abortions and abortions. failure of legislation regarding health care for transgender minors.

Recently, Conzatti had expressed support for legislation to ban emergency contraception and IUDs and remove rape and incest exceptions in abortion laws.

The Idaho lobbyist also discussed sex education in schools and policies on restrooms students can use based on their biological sex.

Conzatti added that the political center is against early childhood education for children aged 3 to 5, but he believes the idea is rooted in Marxism. 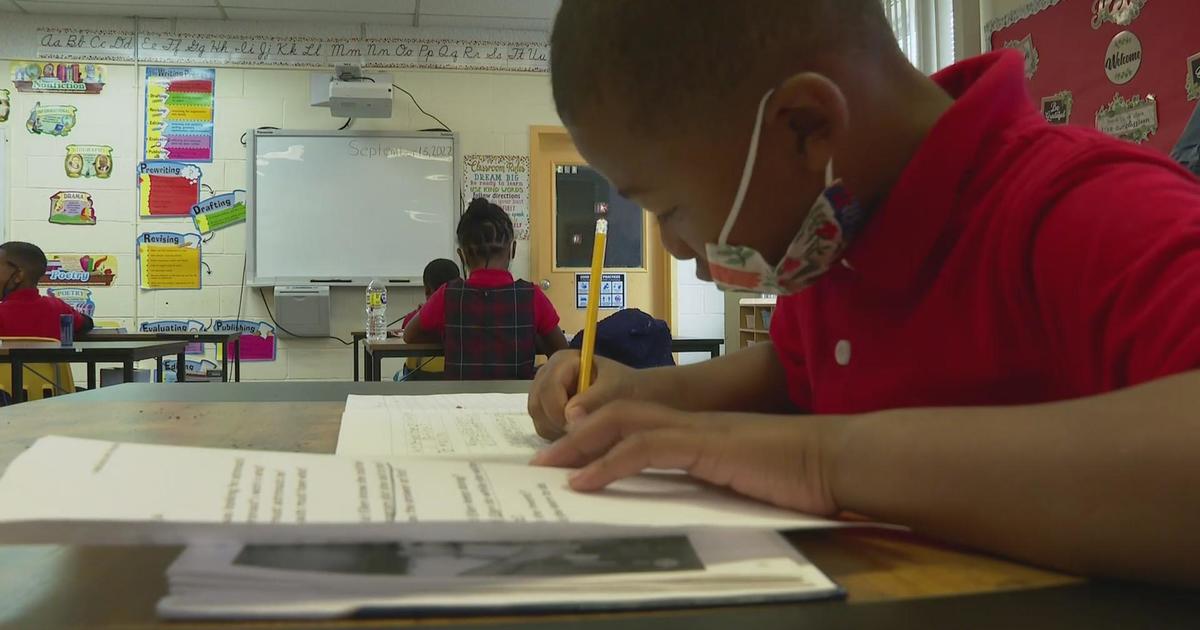 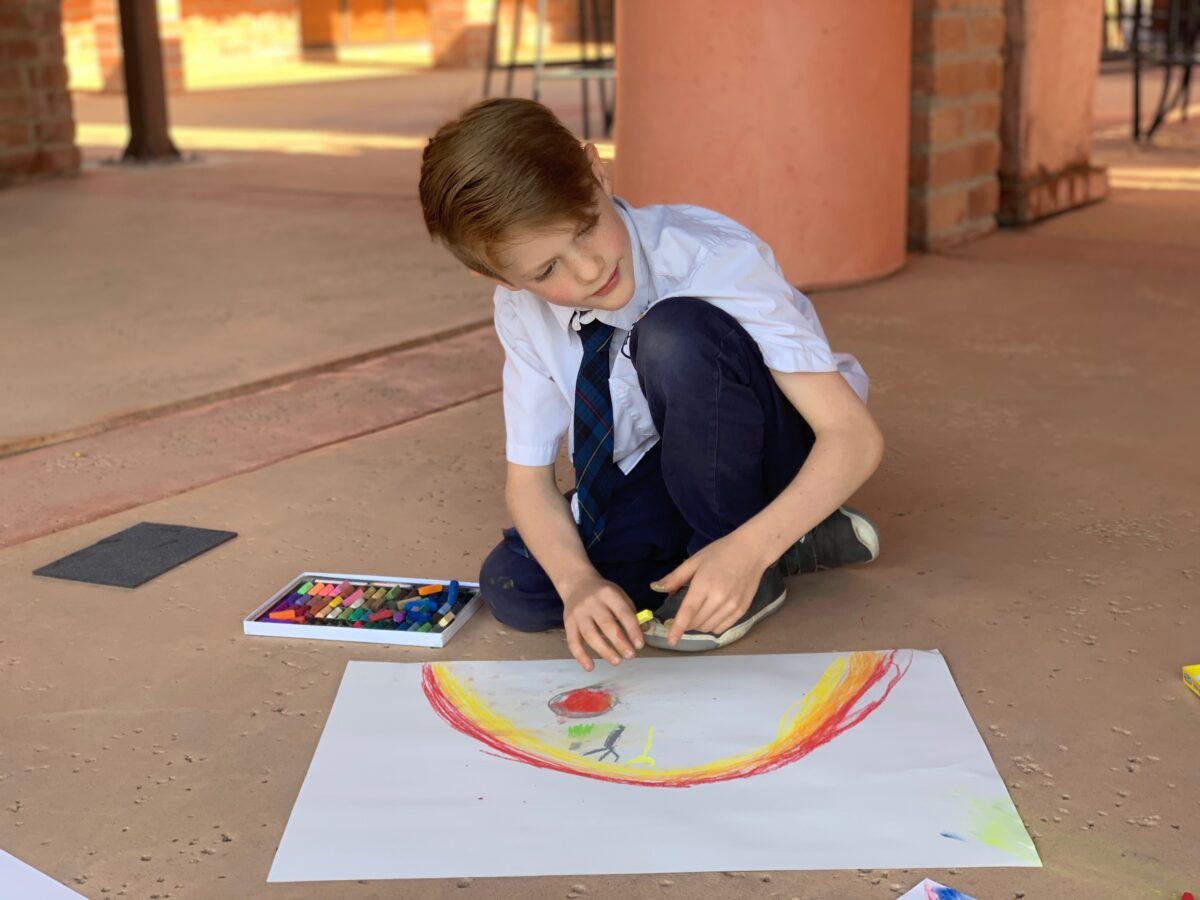 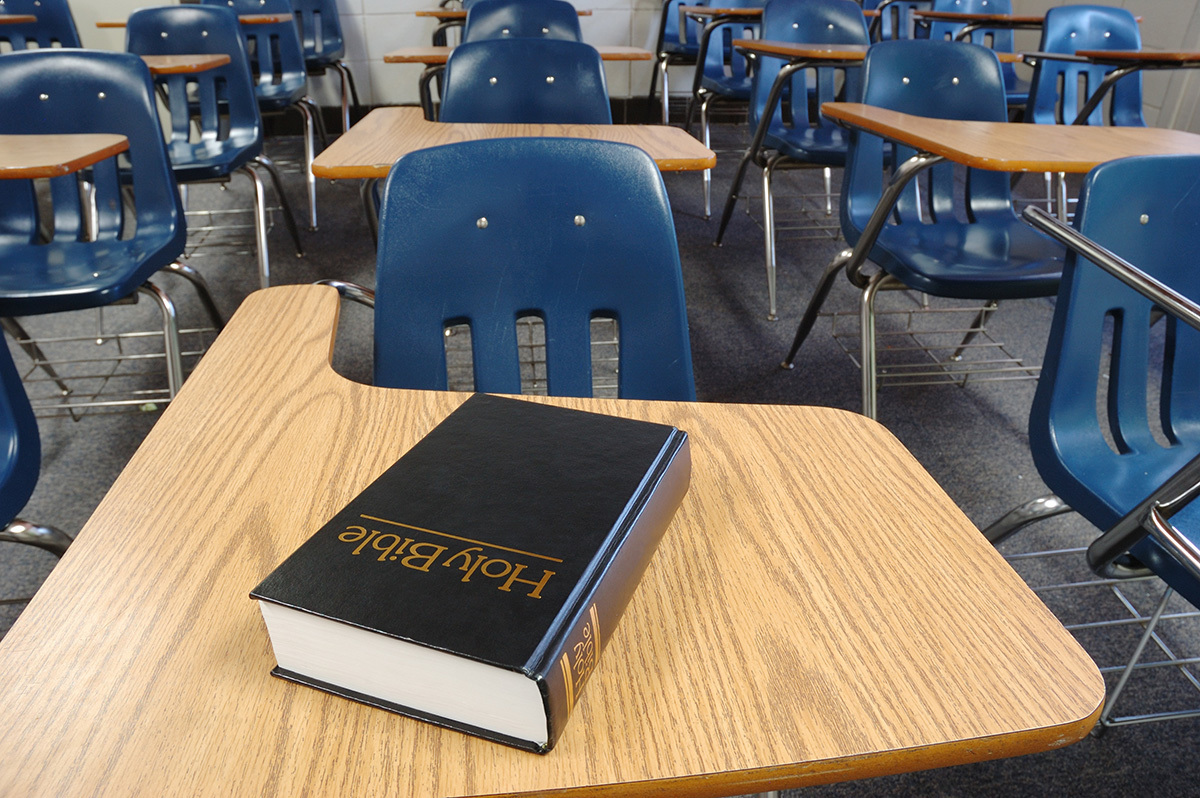