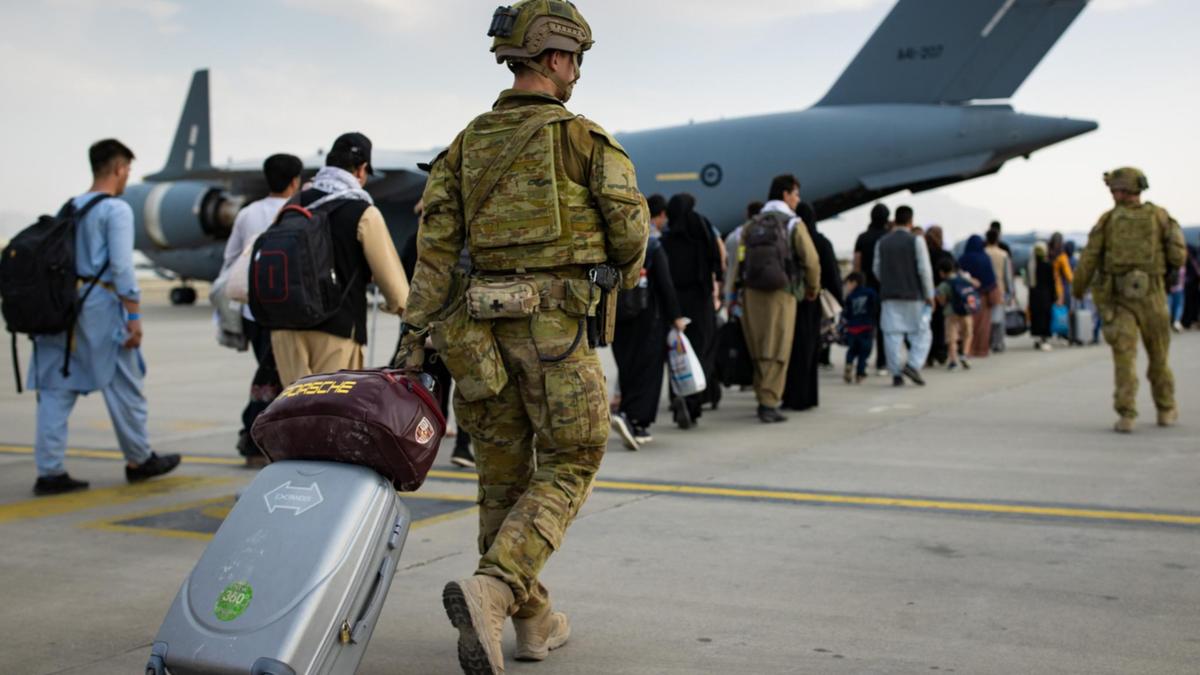 Australia’s main Christian faiths are using their collective strength to pressure the government to bring the number of Afghan refugees in the country to 20,000.

In what has been described as an unprecedented move, leaders of several faiths have made known their feelings about the dire situation Afghans face when US troops are finally expected to withdraw on Tuesday.

The hard-line Islamist political-religious movement of the Taliban is in the early stages of government in Afghanistan.

Thousands of Afghans have already been evacuated from the country by plane, although there are fears that thousands more are trapped and unable to flee, prompting the Christians United campaign for Afghanistan, the Reverend Tim Costello.

Anglicans in Sydney, the United Church in Australia, Baptists, Catholics, Pentecostals as well as the Australian Christian Lobby, Micah Australia and Common Grace have pledged to support the campaign, according to Mr. Costello, executive director of Micah Australia.

“This is an unprecedented display of unity by Australian Christians on the most pressing humanitarian issue of the day,” Costello told NCA NewsWire.

“The plight of the Afghan people has touched the moral core of the Christian faith.

“This crisis has already shown its power to unite us across theological, political and confessional lines. “

As the crisis unfolded, the Morrison government pledged to provide 3,000 places for refugees as part of its existing humanitarian program, well below what is needed to respond to this crisis, has Mr. Costello said.

Prime Minister Scott Morrison said the 3,000 places were “a floor, not a ceiling” for those to be offered.

UNHCR estimates that more than 550,000 Afghans have already fled their homes since the start of the year, including more than 400,000 women and children, he said.

“Jesus said ‘love your neighbor as yourself’, and after 20 years in Afghanistan, we shouldn’t hesitate to say that they are our neighbors”, Archbishop Raffel said.

Bishop Vincent Long, Catholic Bishop of Parramatta, said Australia has a long tradition of generous resettlement of refugees and displaced people who have fled their countries of origin due to war, conflict and violence .

“Australia has changed for the better with each successive wave of new arrivals because people like me have brought our determination and our desire for a better future,” he said.

Brooke Prentis, Executive Director of Common Grace and Aboriginal Christian leader, said “you have to act to love someone” and that “this land now called Australia must be known as a place of compassion”.