COLORADO SPRINGS – When we research NGOs and Faith-Based Organizations (FBOs) for posting on Missions Box News, we look for something that makes the organization unique. It was easy to find what makes Parent Partners great in and of themselves. The Parent Partner Ministry is distinguished by the fact that it focuses only on providing […] 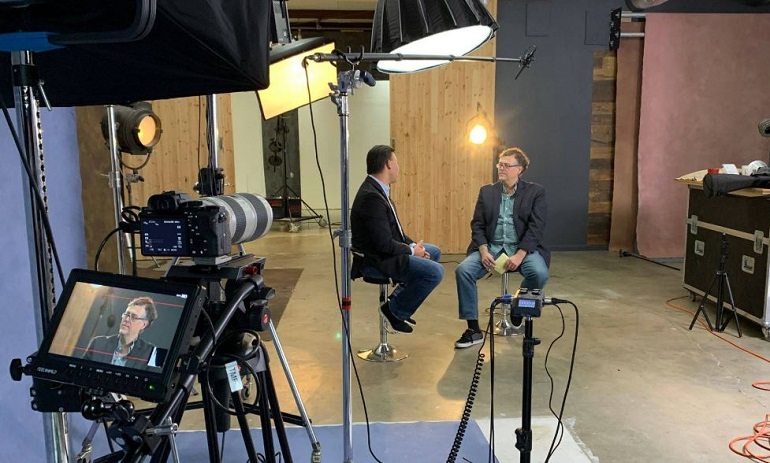 This is the first time Christian fans will be able to help create faith-based family films. To spread the love of Christ, Called Higher Studios was formed as the very first fan-owned faith-based film studio, reports the Christian Post. Christian film executives Jason Brown and Ash Greyson chose to launch the new studio in Franklin, […]