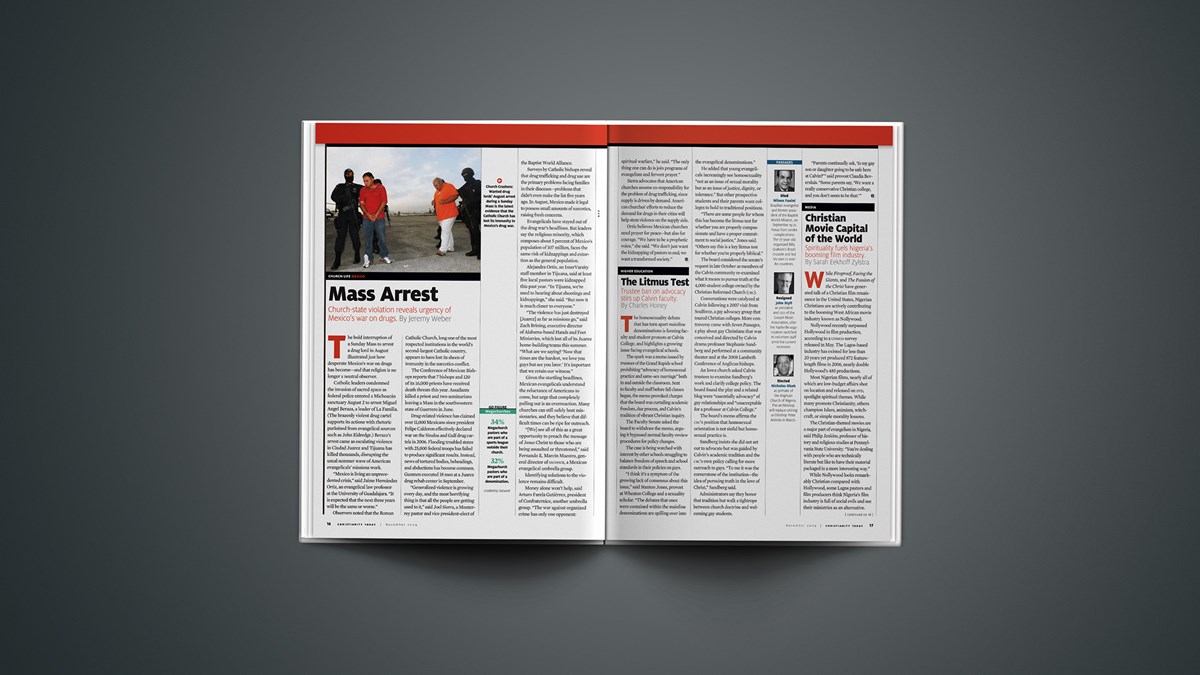 WHello Fireproof, Facing the giants, and The passion of Christ sparked discussions about a renaissance of Christian cinema in the United States, Nigerian Christians are actively contributing to the burgeoning Nigerian film industry known as Nollywood. Nollywood recently overtook Hollywood in film production, according to a UNESCO survey released in May. The Lagos-based industry has […]